How to Inspire Innovation By Making a Personal Connection

#innovationmandate » How to Inspire Innovation By Making a Personal Connection

Ask the typical CEO if he or she is connected to the company’s top stakeholders—the executives, board members, big shareholders, and vendors—and they’re likely to reply, “Of course I’m connected to them! What a ridiculous question!”

When you probe a little deeper, you may hear these additional explanations:

“I have an open door policy. Everyone knows that. If someone has a new idea, they can walk right in.”
“We have staff meetings every week. I hear all the reports.”
“I’ve got a dashboard on my desk that shows me all the relevant metrics. I can see at a glance if someone is falling short.”
“I send email blasts and tweets to everyone in the organization. They all know exactly where I stand.”
“Last week I played golf with our biggest supplier. Our shipments are on track.”

In the mind of such a CEO, he or she is the center of the universe. The world—the company and its customers—revolves around them. It’s the job of everyone else to provide the CEO with the news of the day, whether good or bad. Having been duly informed, the leader then renders his decision. Memos are disseminated, employees respond promptly, the universe hums along agreeably, and the profits continue to roll in.

Such a person will not remain an innovation leader very long.

Let’s see how access, action, and authenticity come together to connect you with your people, and them with each other.

Change: Either Leverage It or Be Crushed by It

What could be wrong with the scenario outlined in the previous section?

To be honest, if the world were static and frozen in place, nothing would be wrong with it.

If innovation wasn’t needed, if competitors didn’t compete, if technology didn’t advance, if people weren’t emotional beings with unresolved and evolving hopes and dreams, then the passive “open door” CEO would get along just fine. The slow flow of innovation would trickle under the CEO’s door, equilibrium would be preserved, and there would never be any surprises. The standing date on the golf course—every Saturday morning until the end of time—would be secure.
Thankfully, the world isn’t static. It surges with progress and change. What’s more, the rate of progress and change is accelerating. The advances that once occurred over a period of ten or twenty years now happen in five. Or even in just one.

New innovations—and with them, new challenges—are emerging at a faster clip than ever before in human history.

The numbers don’t lie. If you’re not convinced, think about it this way:

Human beings in the form of the species Homo sapiens have been living on the earth for about 200,000 years.

For the first 199,432 years of our existence, we couldn’t figure out how to make a printing press with moveable type. This innovation appeared a mere 569 years ago, in 1450, when Johannes Gutenberg did it. As a result, human society was transformed.

For the first 199,803 years of our tenure on this planet, we didn’t know how to harness the power of electricity, which Michael Faraday did when he made the first electric motor in 1821—just 198 years ago! Again, human society was transformed.

And as recently as 1975, the year the Altair 8800 was put on the market, no one had a personal computer. No iPhone, no PC, no MacBook, no nothing. That was only 44 years ago!

Named for Gordon Moore, the co-founder of Fairchild Semiconductor and Intel, Moore’s law is the observation he made in 1965 that the number of transistors in a dense integrated circuit doubles approximately every two years. It’s been true, with incredible effects. The explosion of digital electronics has contributed to world economic growth in the late 20th and early 21st centuries, and has been a driving force of technological and social change.

Many other technologies demonstrate similar exponential growth, whether bits of data stored or DNA base pairs recorded. The outcome is the same: in just decades, and for less cost, capabilities have increased by thousands, millions, and billions.

What does this mean for the innovation leader who wants to stay one step ahead?

It means that the leader can no longer be the passive recipient of information. He or she needs to get out of their office and proactively take the pulse of their people. They need to look for innovation and inspire their people to find it. Innovation is like a muscle: to make it stronger, you have to work it! 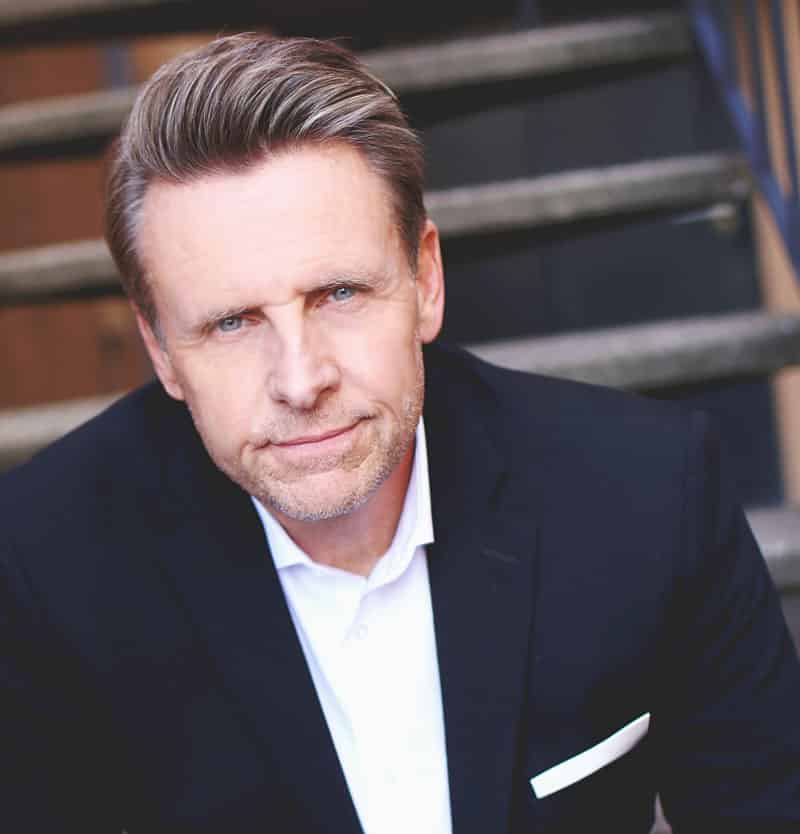